The City of Kennewick has a Council-Manager form of government. The City Manager is appointed by the City Council as the chief executive officer of the City and is responsible to the Council for the proper administration of all City business.The Council is comprised of seven Council members, one of whom is appointed by its members to serve as Mayor for two years. Though Chair of the Council and the presiding member at weekly Council meetings, the Mayor has an equal vote with other Council members. Council members are elected by the citizens of Kennewick to serve a four-year term. Council members are part-time elected officials who exercise the legislative power of the City and determine matters of policy. 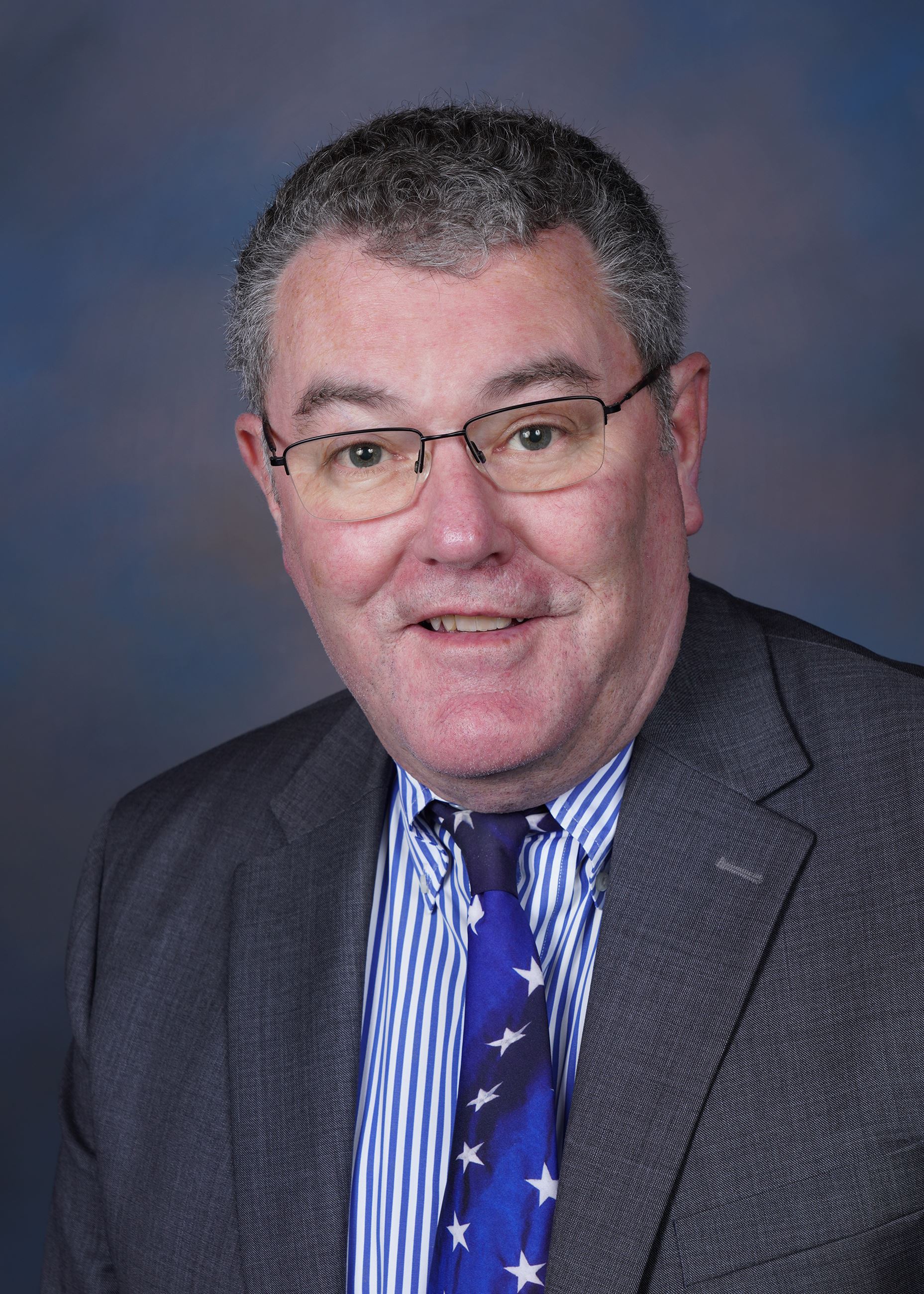 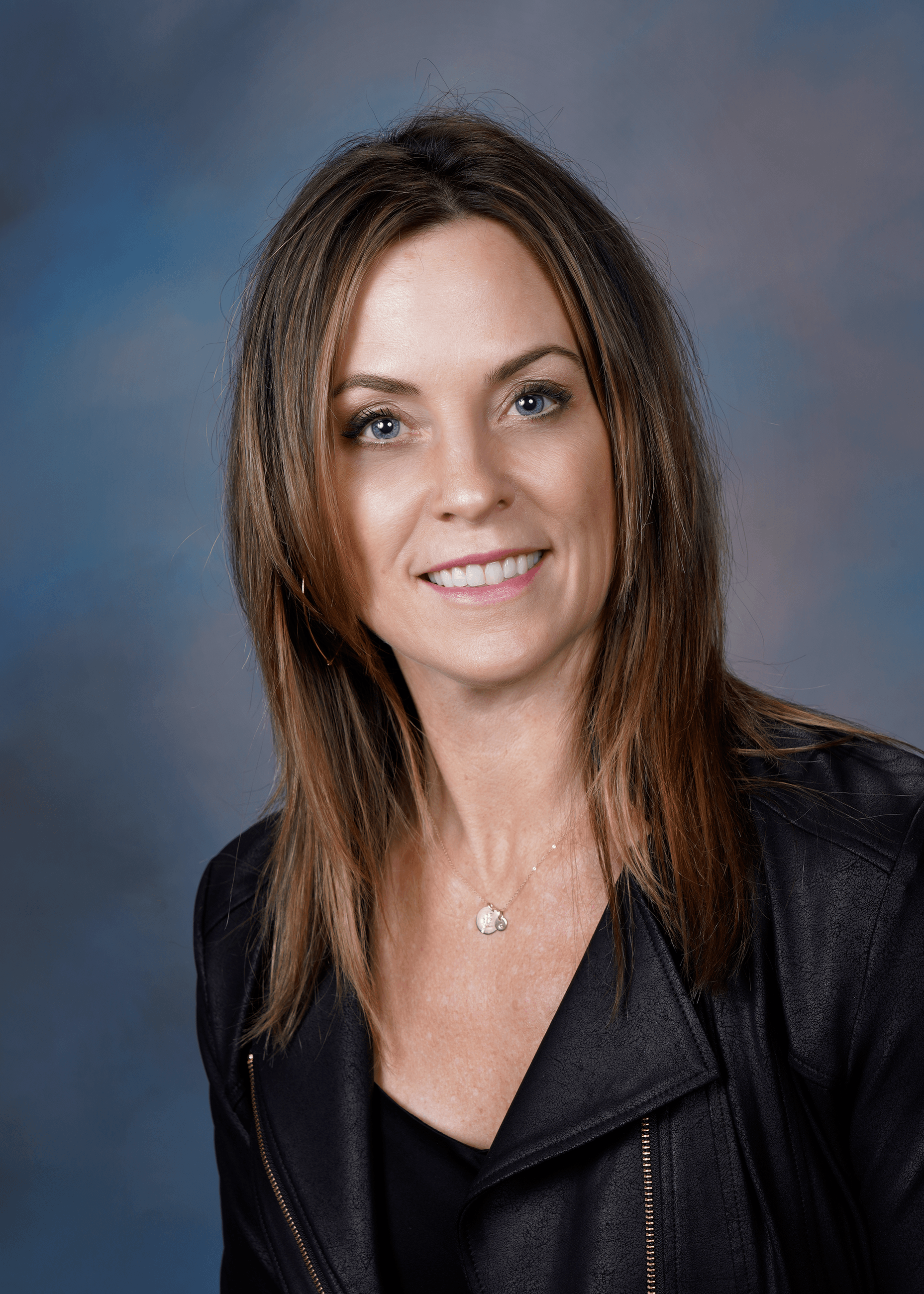 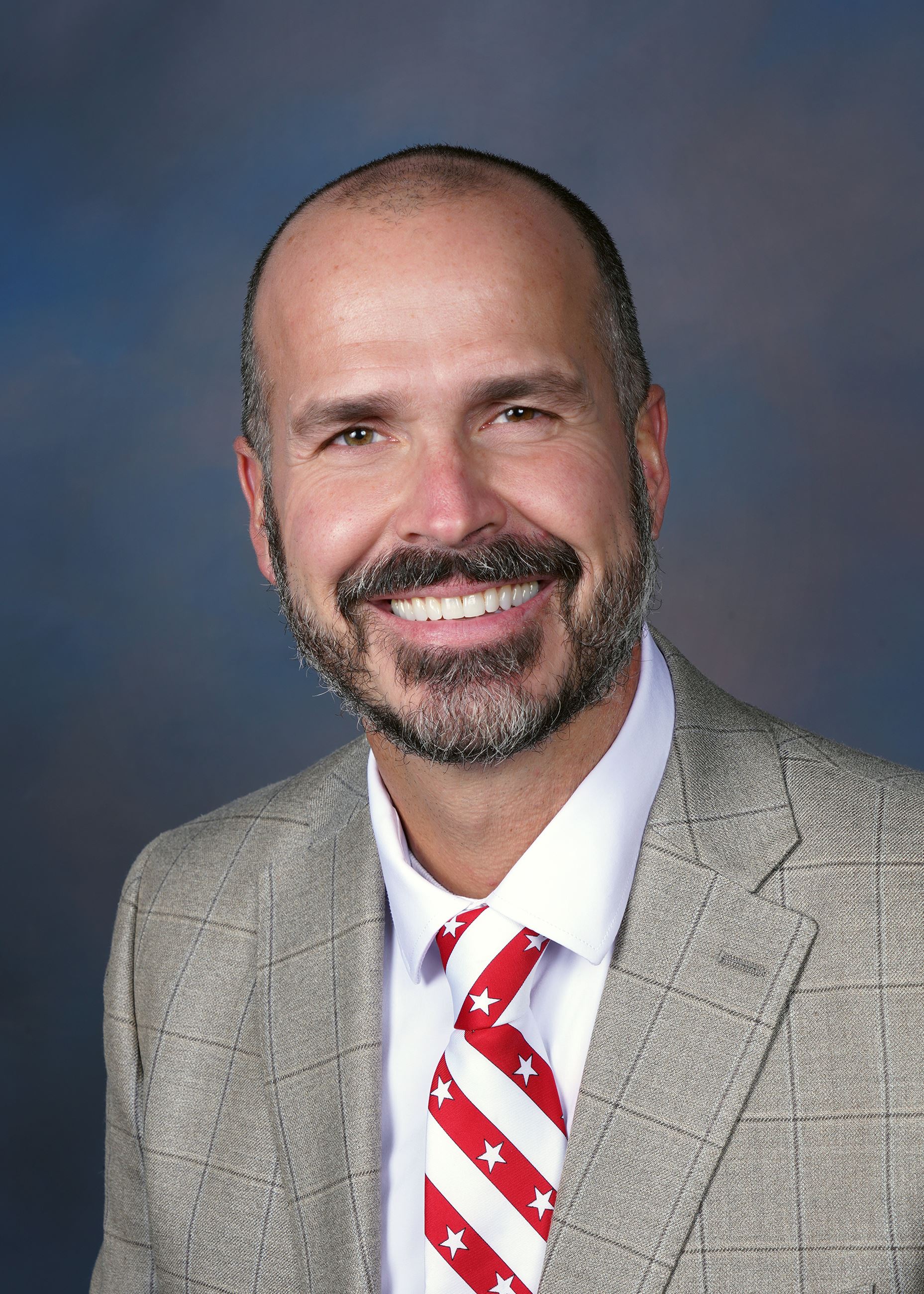 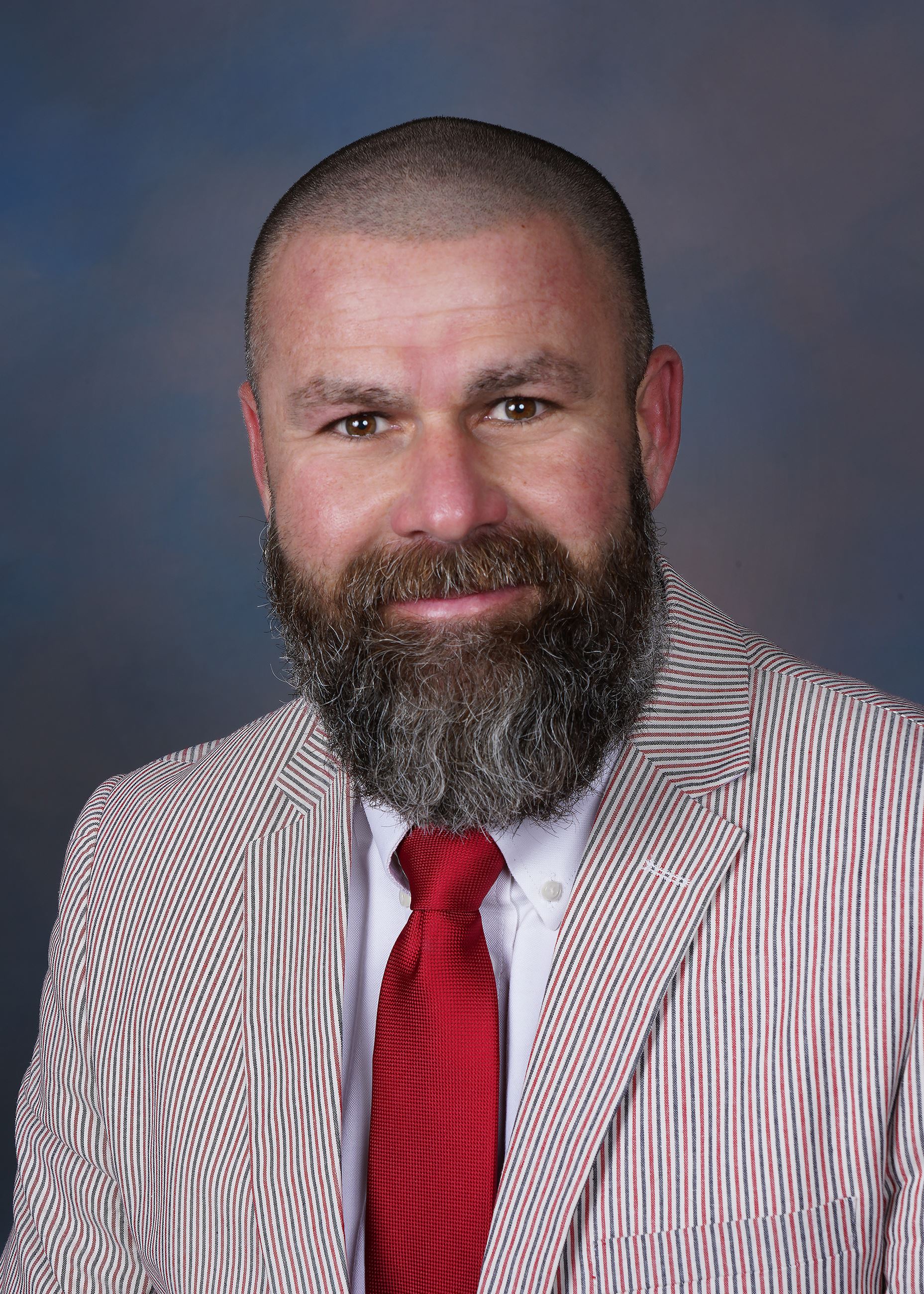 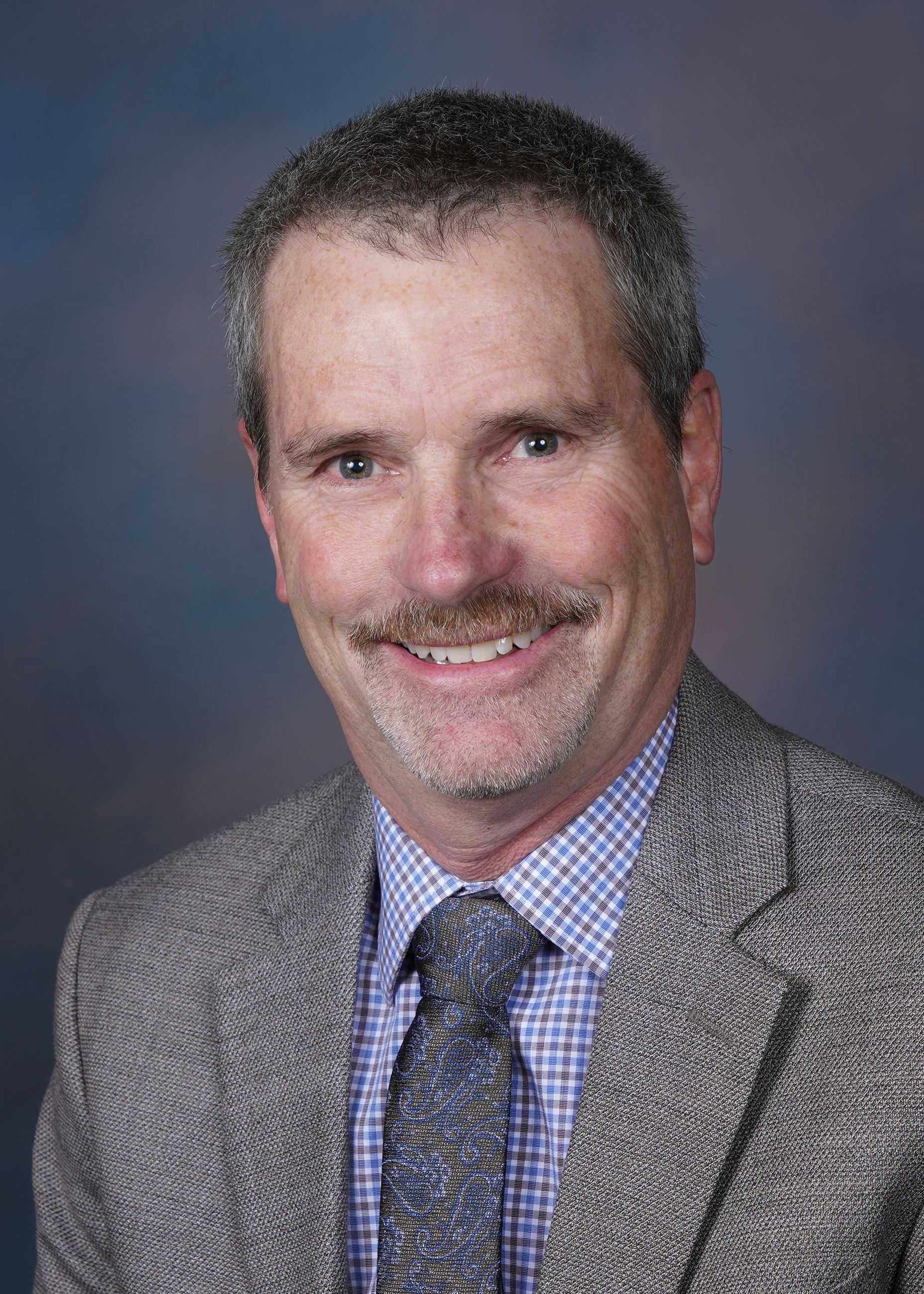 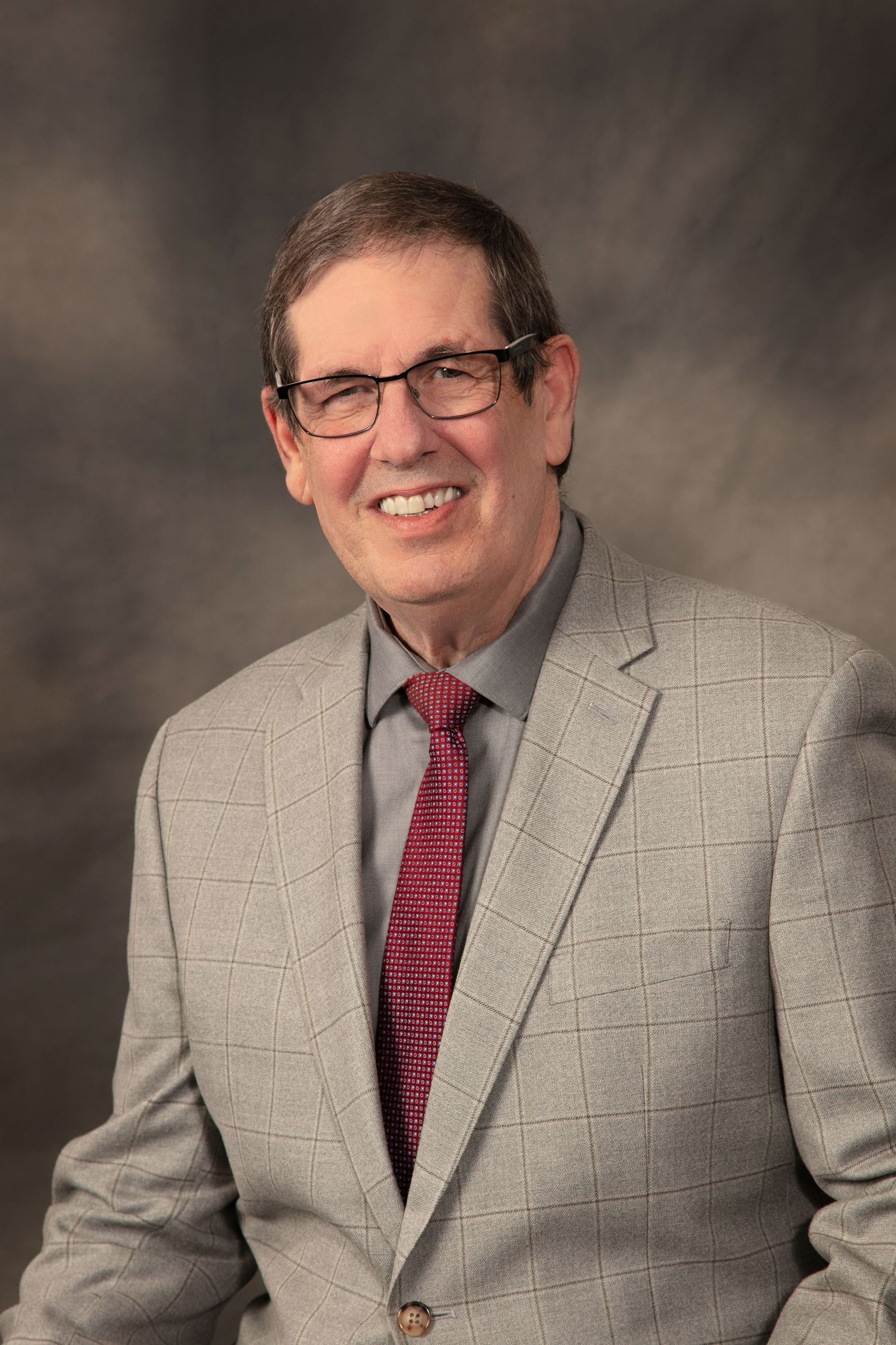